Your Imagination Is A Powerful Tool - Are You Using It Effectively?

Without imagination, the world is colourless and flat. It’s like a garden with no flowers or a room with no windows. Imagination allows us to see things which may not exist in reality, and imagination flavours the world around us. Even though scientists do not have an exact understanding of the complex network which allows us to imagine, neuroscience is starting to reveal some tantalising clues into how our brains operate.

In order to create in a scientific, mathematical, musical or visual art capacity, we must utilise what researchers refer to as the ‘mental workspace’. This mental workspace is thought to simulate reality, and the areas of the brain which handle sensory perceptions are likely involved in helping us imagine new innovative possibilities. The frontoparietal network is thought to be the core of the mental workspace, based on results from functional magnetic resonance imaging (fMRI).1

When the brain isn’t actively engaged in thinking or doing some task, the brain is considered to be in a resting state, which neuroscientists have dubbed the default mode network. The brain isn’t actually using much less energy during this state, meaning there is actually a lot going on mentally when our minds are wandering.

Several parts of the brain are thought to be part of the default mode network because of fMRI, including the posterior cingulate cortex and the prefrontal cortex, which is also an important region of the frontoparietal network. Recent studies have shown that interactions between the frontoparietal network and the default mode network might mediate consciousness.2

The Delicate Link Between Creativity And Madness

When you think of people like Vincent van Goph, Beethoven, Edvard Munch, Sylvia Plath or Kurt Vonnegut, what do you imagine? Masters of their crafts, these people were also likely linked by mental illness, ranging from depression and anxiety to bipolar disorder. They were also extremely creative in their chosen fields, and now neuroscience has found a possible link between mental illness and creativity.

One study by Swedish researchers showed families who were affected by schizophrenia and bipolar disorder contained higher numbers of scientists and artists. A second, larger study of over a million patients found people who had creative professions were more likely to be treated for mental disorders.The initial findings of the first study were supported, showing bipolar disorder was more common in people who worked as authors, researchers, photographers, artists and dancers.3

The prefrontal cortex is likely the supreme driver behind our creativity. Is it possible to maybe enhance creativity without suffering from a mental illness? New research on transcranial direct current stimulation suggests neurostimulation could improve creativity and imagination. While this work is still in its infancy, scientists are hopeful this noninvasive stimulation can improve creativity by improving focus, streamlining imagination pathways and decreasing filters in the brain which inhibit our actions.4

Why Is It Important For Our Brains To Imagine?

The delicate balance between the various regions of the brain creates the basis for our imaginations. When the mind is not actively engaged in some task, the default mode network takes over. This mode is active when we remember the past and imagine the future. When we think of scenarios in our lives, we try to project ourselves into the situation and imagine the possibilities.5

So, why is it so important for us to take time to let our minds wander and imagine all the fantastic things that could be? A robust imagination can help you be a better leader, because6:

Imagination will often carry us to worlds that never were. But without it, we go nowhere.

Give Yourself Permission To Imagine

When you give yourself time and permission to imagine, you are opening up a new part of your brain. Effective leaders utilise all parts of their minds to make the best decisions possible and visualise new innovations. The i4 Neuroleader Model can help you see the possibilities when you open your mind to imagination.

Topics: Imagination Innovation Leadership & Culture
← Previous Post: If Your Staff Is Not Talking About Creativity, You Are Falling Behind
Next Post: How Dancing Changed My Mental And Physical Health →
Comment


Davos 2020: Model And Measure Leadership To Build Trust

If Your Staff Is Not Talking About Creativity, You Are Falling Behind 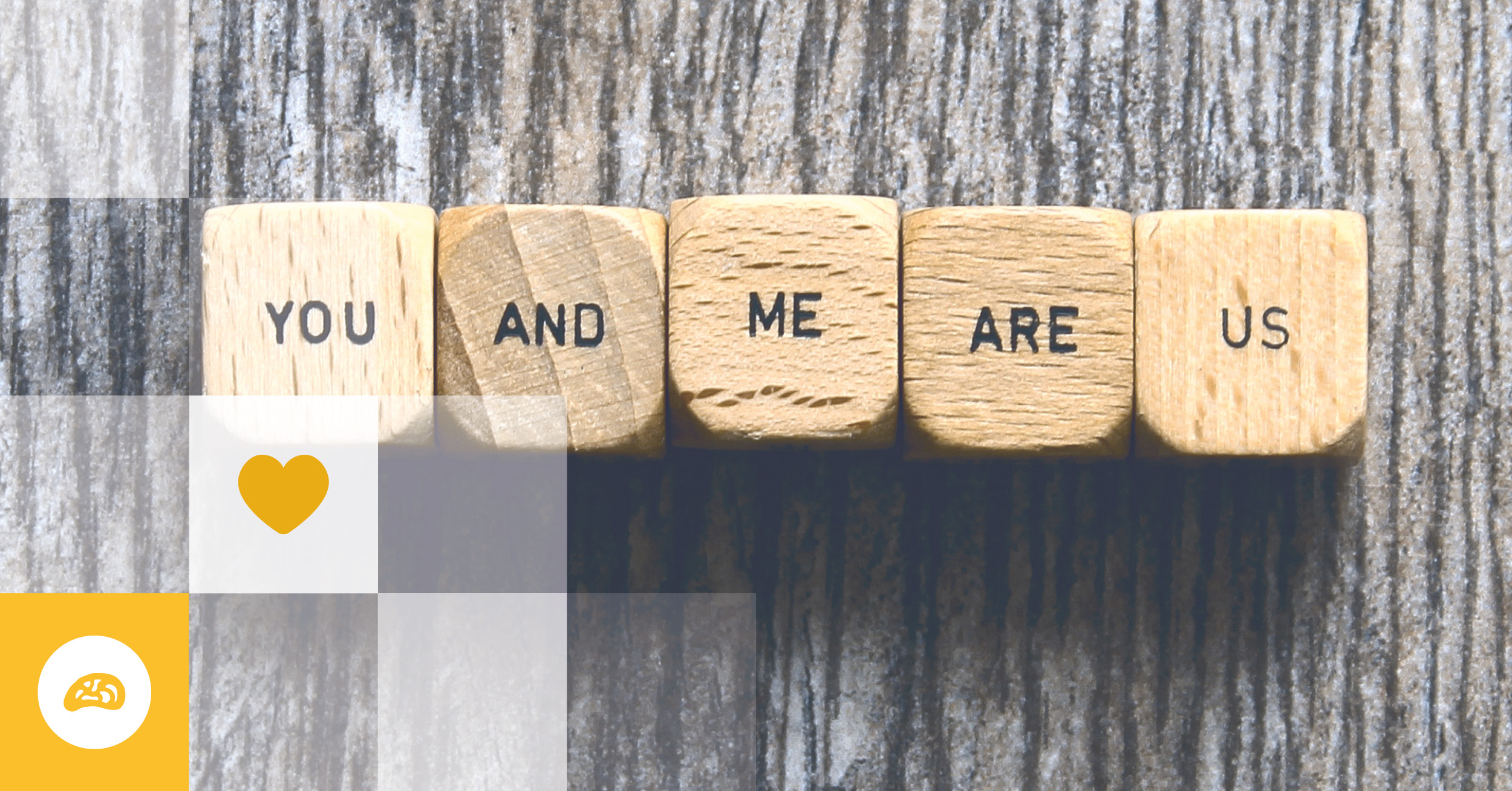 
There Is No “i” In Leadership