What Is A Belief? 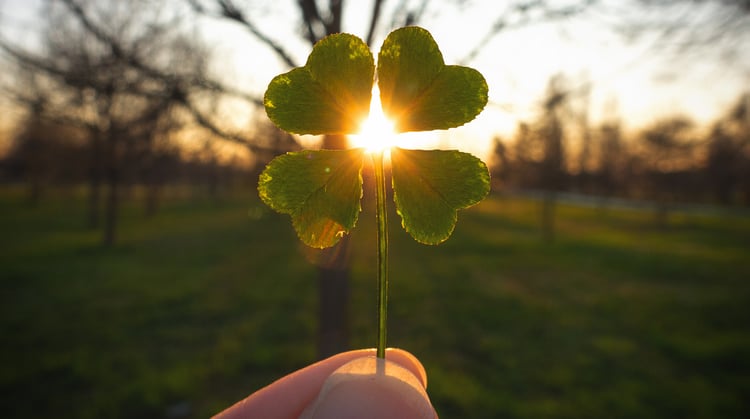 Your belief system is not necessarily correct or accurate. Interestingly, not only are you driven by your beliefs, you will unconsciously look for evidence, or other experiences that will confirm and reinforce your beliefs as you don’t want to be wrong. Your beliefs are often your perception of the way things are and what you believe to be true. But this does not mean that your belief is actually true.

‘Beliefs are thoughts at rest’.

In other words, when you believe something to be true you will rarely question or think about the validity of that belief.

People hang onto their beliefs even if they are limiting or fly in the face of evidence to the contrary. This is why it is so hard to logically reason with those who hold strong beliefs based on a ‘feeling of knowing’ rather than evidenced based logic and scientific proof.

On some level, people might know their beliefs do not make sense and are contrary to all evidence, but as the latest research in neuroscience tells us, beliefs that are not consciously and deliberately challenged will always win out over evidenced based logic and reality.

This map is called your belief system, a system that guides you in your everyday functioning. As Johann Wolfgang van Goethe said ‘Man is made by his belief. As he believes, so he is’. You don’t want to contradict yourself or prove yourself wrong. Why would you want to admit you are using the wrong map? So you will defend your map of both your inner and outer world.

Beliefs - a help or a hindrance?

Here is the problem. As Frank Lloyd Wright says ‘The thing always happens that you really believe in; and the belief in a thing makes it happen’.

Your belief system (your map) is often strongly influenced by other people’s opinions and prejudices. The formation of your map was more than likely unconscious and without deliberation. So what if your map is sending you in the wrong direction or a direction that you don’t really want to go? Or your map doesn’t align with your needs, values and desires?

That is why it is of utmost importance that you challenge and update your beliefs often to ensure your map supports and guides you in the direction you want to go. Re-examining and reinterpreting the experiences that created your belief system, especially negative ones, is essential if you want to change your beliefs.

Re-examine your limiting and negatives beliefs and ask yourself:

Warning - the brain resists change. It takes the brain between 30 – 60 days to get use to a new situation, or in this case a new belief. If you regress during that time you often have to start again. Your results are often determined by the beliefs you hold. Create a map of design, not default. It is never too early or too late to start making positive changes in your life.

Tao de Haas is a registered Psychotherapist, Social Ecologist and Corporate trainer. He is the co-founder of Minds with Integrity, an i4 Practitioner and one of the co-authors of 'Leadership is Upside Down: The i4 Neuroleader Revolution".

Topics: Collaboration Leadership & Culture
← Previous Post: Does Anyone Listen To My Ideas?
Next Post: On Time →
3 Comments