What Dreams Are Made Of: Unleashing The Power Of Imagination In Leadership

Leadership once used to be all about performance-related analytical hard skills, but in an environment where everybody can access the same knowledge, things like imagination, intuition and empathy are taking on an increasingly important role. Lecturer for the Macquarie Graduate School of Management (MGSM) Female Leadership Course, Silvia Damiano, has taught and worked in business schools around the world and points out that the changing times means we don’t live in a “command and control” era any longer.

Organisations and leaders need therefore to focus on the “soft skills” of things like imagination if they want to differentiate themselves from the rest of the pack.

In recognition of the importance of leadership to financial planners, TAL and the Association of Financial Advisers (AFA) recently teamed up with Damiano and MGSM to deliver a two-day leadership course to the finalists in the Female Excellence in Advice awards.

The teachings centred on a new leadership model, developed by Damiano, that is made up of the four key competencies of performance, collaboration, innovation and agility – called the

Within the key competency of innovation is the very important aspect of imagination, something women have traditionally been quite good at but have also been told to override in a business setting.

“Imagination as a mental ability is an important aspect for us to develop in order for us to solve problems,” Damiano says.

Innovation would hardly happen if nobody were able to imagine a better way of doing things, or a better product, in the first place.

, Damiano says that imaginative people take the time to “reach into the depth of their stored knowledge, assemble the pieces of information in new ways, examine the various combinations and imagine or visualise how they will play out in new conditions”.

If that sounds a lot like daydreaming, that’s probably because it is.

Daydreaming may have long been associated with wasting time but when we daydream, according to Damiano, our brains are actually working at imagining future possibilities and linking disparate concepts.

Studies have shown that daydreaming may even be more productive, when it comes to solving problems, than pure concentration.

Recent studies in neuroscience have shown that women may have an increased capacity for imagination, and other qualities that are increasingly recognised for their contributions in making better leaders, such as intuition and empathy.

“When you start to get down to it and understand these differences, which have been proven through the brain science and neuroscience, you can start to understand why it’s relevant and important, particularly in a fast-moving and fast-changing world,” says a Female Excellence in Advice semi-finalist, Julia Schortinghuis, from Lighthouse Capital.

We no longer live in an information age but an imagination age. So it becomes important for high performing teams to be collaborative, imaginative and agile.

“These are all things that are going to take business forward in the future and just happen to be skills that women are often very good at,” Schortinghuis says.

Shu-Yi Schulstad of InsureWealth Financial Services & Consultancy, another semi-finalist, says that an understanding of how the brain works can help people understand how women can become very successful leaders.

“It also makes me realise how sometimes females limit themselves to achieve that leadership role because of self perception.”

Unfortunately women often fight, or try to hide these skills and the semi-finalists of the Female Excellence in Advice Awards are no different.

A better understanding of the role imagination and intuition can play, should change this and help create more productive leaders and teams.

Nadia Cassidy of Mercer Financial Advice says she will “embrace the things that are uniquely female in that brain chemistry rather than fighting them as weaknesses”.

Naomi Rosenthal of Tudor Investassure is looking forward to allowing herself to spend time doing nothing, and potentially daydreaming.

“It kind of has given me a freedom to say, you know what it’s all right to spend 10 minutes staring out the window doing absolutely nothing. It’s healthy to do,” Rosenthal says.

A theme that is also common among women is the idea that they are “not good enough” or it’s impolite to “talk yourself up”.

Award finalist Dominque Bergel-Grant of Leapfrog Financial calls it “that little person that sits on your shoulder”.

“We all almost talk ourselves out of who we actually are and being really proud and standing up and owning everything every single one of us has done,” she says.

By being able to meet and talk with like-minded women in financial planning, the seven semi-finalists were certainly embracing and celebrating their achievements within the industry as a learning exercise.

And having gone through the Award process and the leadership training, they also now believe they have a role to teach both the male and female members of their profession that traditional gender differences sometimes seen as weaknesses are, in fact, strengths.

This article was written for Professional Planner by TAL. 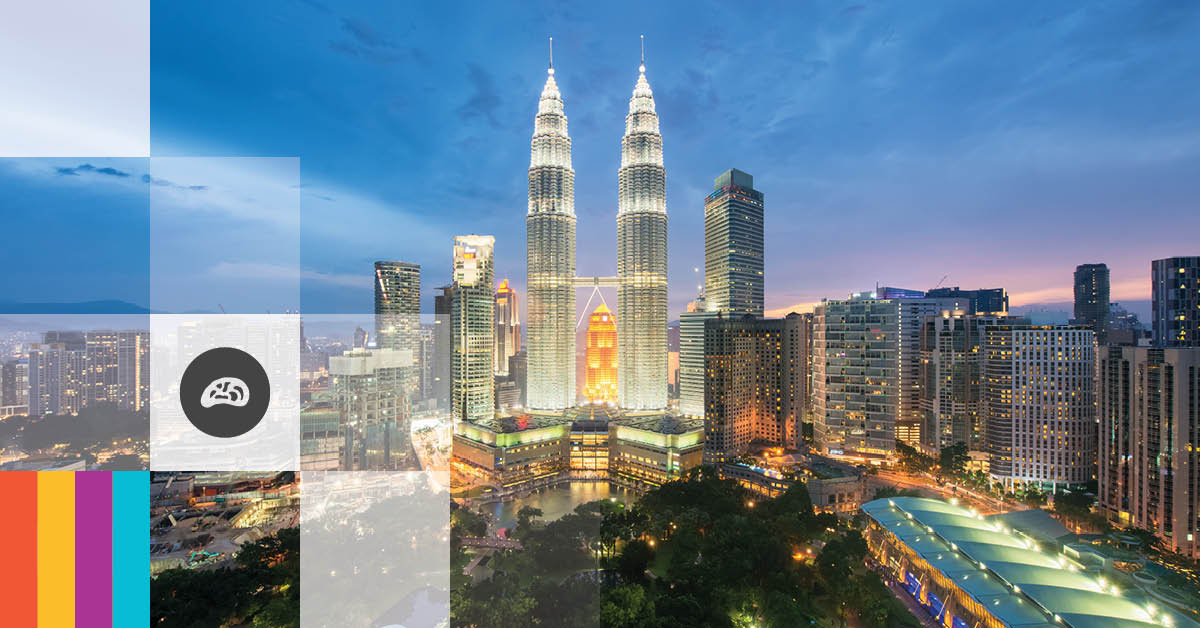 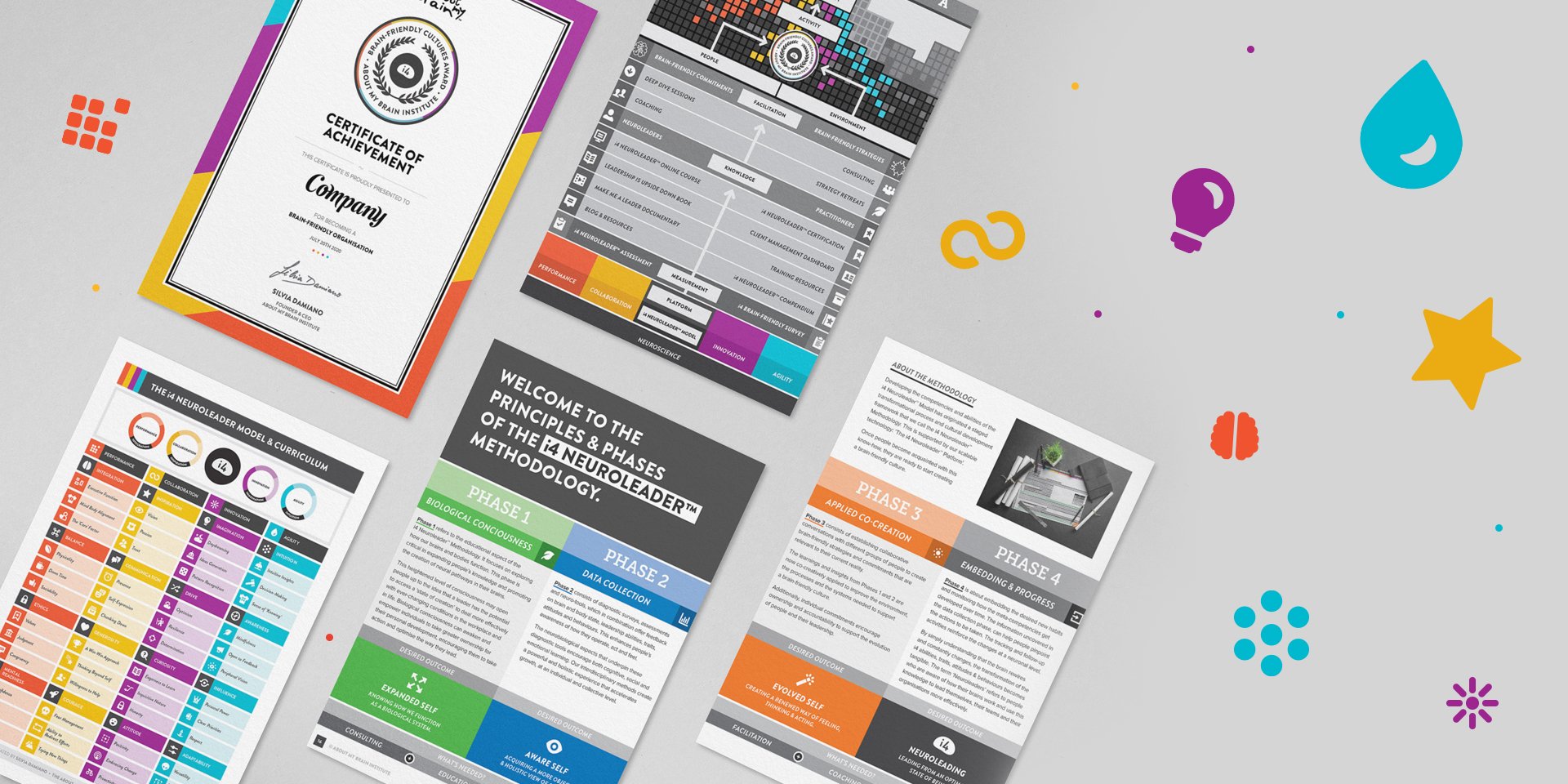