Neurofeedback is basically a branch off of the broader term “biofeedback”. Biofeedback allows people to gain more control over bodily functions that are normally involuntary, and biofeedback can treat conditions such as incontinence, high blood pressure and migraines. By promoting relaxation and deep breathing, biofeedback therapists help you fine-tune your control of various body functions.1 The same idea applies to neurofeedback, only now you’re focusing on your brain. 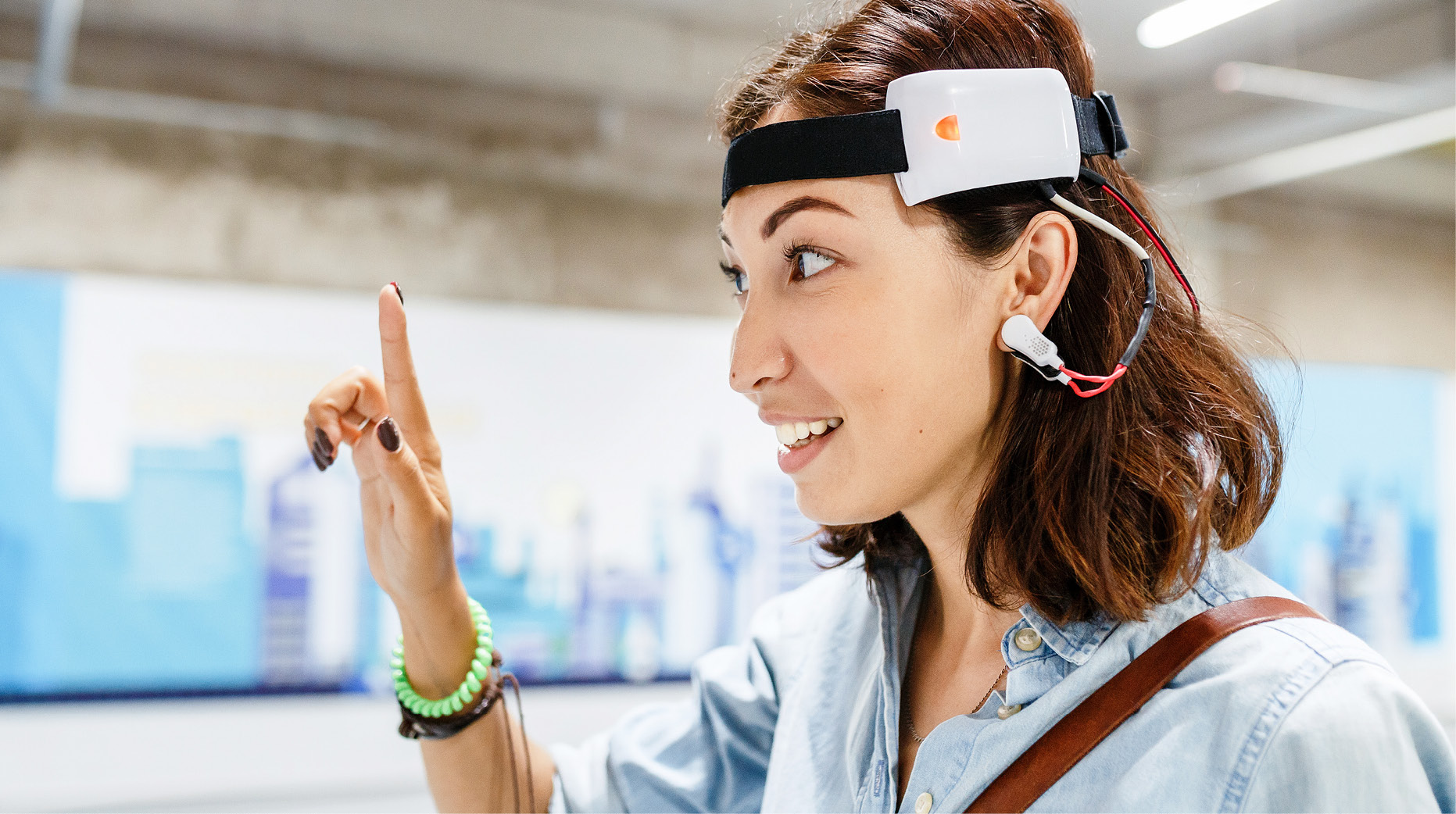 Your Brain, Some Sensors, And Neurofeedback

There are many methods used to help your brain function better, including:2

Neurofeedback can be used to treat conditions such as PTSD, headaches, anxiety, ADD/ADHD, bipolar disorder and depression. In a nutshell, electrodes are placed on your scalp to measure your brain’s electrical activity. Using games or other stimuli, you can learn how to redirect and adjust your focus if your mind starts to wander. Your brain will create new neural pathways because you’ve increased efficiency and learned a new way of functioning.3

What Does The Science Say?

If your first reaction is scepticism, that’s OK! Research studies have focused on neurofeedback devices and the results are promising. In one study, scientists asked 40 adult volunteers, who were recruited from the aboriginal populations of Canada, to participate in alpha brain-wave neurofeedback training.

These populations are affected by high depression rates (16% compared to 8% of the general population) and higher suicide rates (6-11 times the Canadian average). Aboriginal people have keenly felt the negative impacts of the loss of their indigenous culture and lifestyle.4

The volunteers underwent intensive training sessions ranging from 76 minutes a day to 120 or more each day for a 7-day period. Researchers were hoping to see what effects this therapy would have on reducing anxiety and other psychopathology. Using a battery of psychological tests, scientists did see improvements for many conditions, including depression, anxiety and social introversion.5

Another study tested Green Berets (the United States Army Special Forces) for 7 days. The Green Berets are akin to superstar athletes, as they are expected to perform at their best at all times. Baseline tests were completed before the training sessions, and then 2 groups of 12 soldiers (24 in all) were sent on a month-long “meditation encampment”, followed by a week of alpha brain training. Participants showed a significant reduction in sleepiness, dizziness and unhappiness, and increases in alpha brain activity were associated with reduced depression, defensiveness and fatigue.6

Seeing positive results from two very different populations is hopeful for the future. While most of us aren’t expected to perform at Green Beret level in our lives, we can improve how we lead others, how we interact with our family members and friends and other people around us if we are more relaxed, more aware, and less depressed or anxious.

Neurofeedback Devices Are Coming
To An Office Near You!

Neurofeedback is also called neurotherapy or sometimes EEG biofeedback. If you are interested in learning how to view your brainwave patterns and then use this information to modify or retrain your brain, you’re in luck! This technology is spreading across the globe, offering a new method of treatment for a variety of disorders.

There are several myths about neurofeedback7, including:

Effective leaders are able to utilise all their resources properly. Imagine what you could do if your brain was fully engaged and not distracted by ailments such as anxiety, PTSD, depression or sleep problems.

As leaders face more challenges in our rapidly changing world, conditions that inhibit how we think will become more prevalent. Facing these changes head-on and embracing new ways to keep our minds and bodies in top condition will be necessary. Learn more about how to retrain your brain and see what the experts have to say about brain health.

Stay tuned for my next article if you want to learn more about brain health as we dive into the dark and lonely world of depression.

2. Stoler DR. Neurofeedback: One Method Does Not Fit All. Psychology Today. 2014. 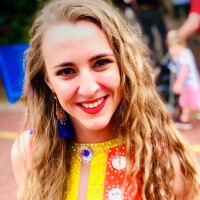 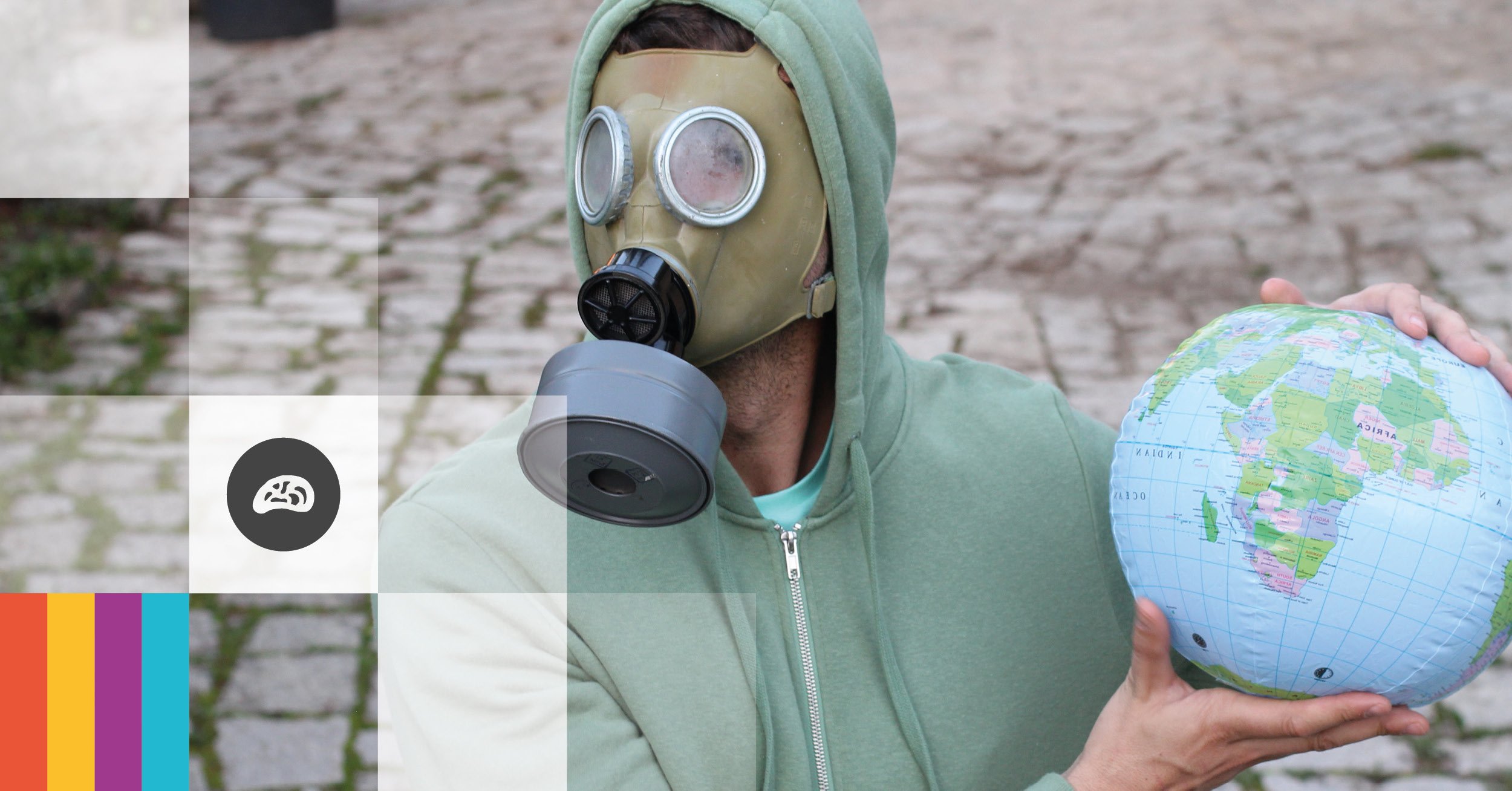