The Rise Of The Empathetic Leader

The Internet has connected the world as never before. Social media platforms make it possible for family members who live thousands of miles apart to share birthday pictures, or for long-lost lovers to reunite. However, people can use these tools to become self-centered and less empathetic to others. 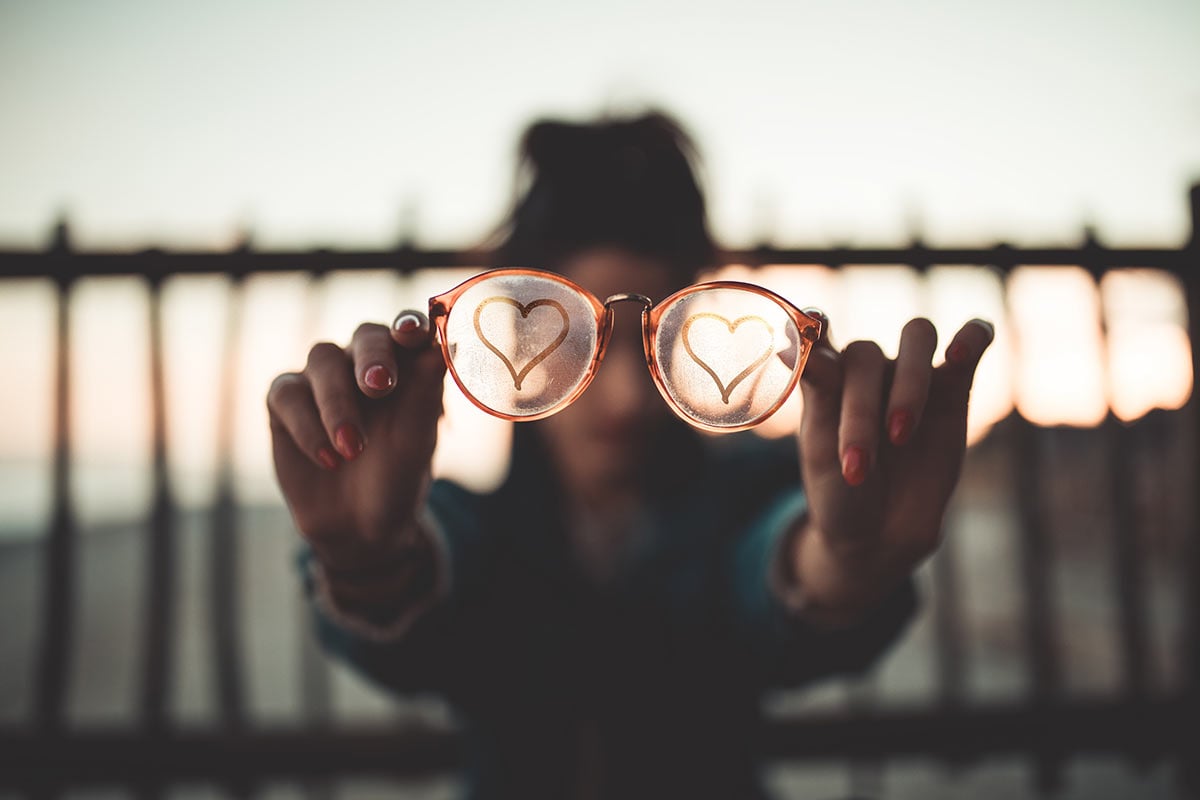 Empathy means being able to put yourself in someone else’s shoes, to see things from their point of view. We tend to engage in helpful behaviours by choice (rather than being forced to do something) because of our desire to be compassionate and empathetic. While there is likely a genetic component, researchers believe that we can increase our capacity for empathy.1

UNRAVELING THE SCIENCE OF EMPATHY

The idea of showing empathy or being empathetic seems straightforward. But, the ability to share experiences and needs with others requires an intricate neural network. Our brains must observe and recognise emotions in others, connect cognitively and emotionally, and still keep our own feelings separate. Problems arise when individuals are emotionally overloaded or burned out, causing empathetic capacity to diminish.2

Neuroscience has unlocked part of the mystery of empathy, as scientists have pinpointed a region of the brain called the right supramarginal gyrus (part of the cerebral cortex near a junction of the frontal, parietal, and temporal lobes). Deficits in function of this area resulted in drastically reduced empathy in test subjects.3

As a leader, you should always start with where people are before you try to take them where you want them to go.

LEADERSHIP AND THE LACK OF EMPATHY

Psychopathy is characterised by a lack of empathy, guilt or remorse. Around 1% of individuals in the general population are believed to be psychopaths. However, approximately 3% of managers in a study fell in the psychopathic range.4

Fortunately, this means that most leaders are not psychopaths! While the incidence may be higher than in the general population, most leaders care about others and want to do the right thing. Cultivating empathy is more important than ever, especially in our current political and economic states.

Empathy used to be considered a trait that you inherited--you were either empathic or not based on genetics. New research shows we aren’t “stuck” with what our genes say. Methods such as mindfulness meditation can enhance empathy by increasing mindful awareness and reducing stress.5

Creativity and innovation drive growth, and without this, businesses slowly, or sometimes rapidly, become less relevant and cease to exist. The idea of empathy in the workplace seems almost contradictory, as the upper echelons of the business world are often considered to be extremely competitive.

Leaders who can relate to others and truly understand and acknowledge what is going on around them will have staying power compared to leaders who follow the norms of the past. Employees, clients, and shareholders rightfully expect more than the outdated, cold, impersonal manager.

To enhance your empathy, consider:

We can make a positive difference in the lives of those around us instead of indulging in the self-centeredness social media offers. Increasing empathy increases compassion and understanding and shows others that you value their ideas and thoughts. The uncaring, cut-throat culture of the business past should be laid to rest as the rise of the empathetic leader brings us into a new era of humanity.