The inner voice in our brain can be distracting and even difficult to ignore sometimes. The image of a tiny angel on one shoulder and a little demon on the other, whispering into either ear may bring back the innocence of childhood when those voices often dictated our behaviours and actions. As adults, we still have this inner monologue, and for some people, this internal conversation can rule their lives. 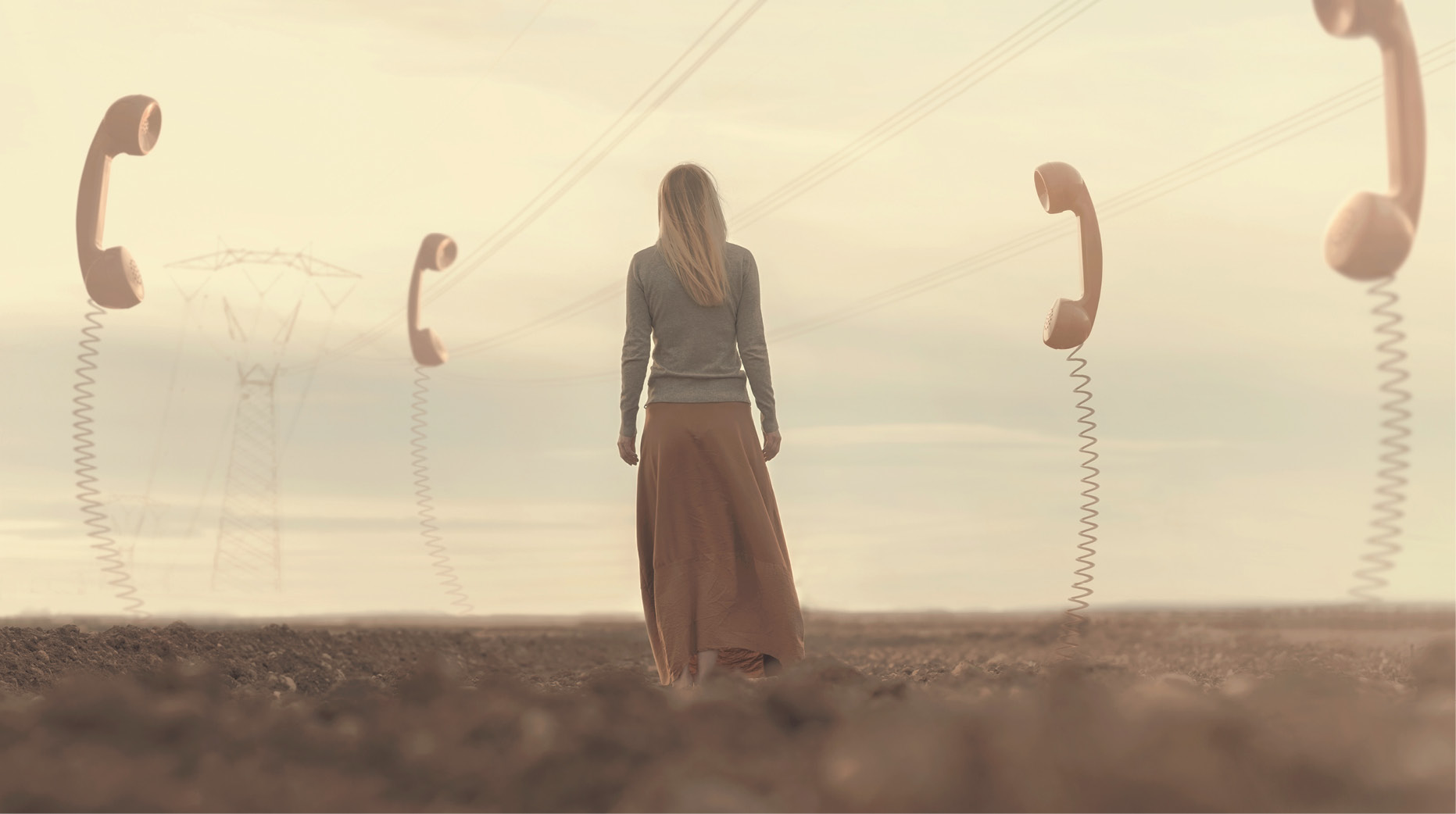 The Neurobiology of Inner Speech

The dialogue we hold within our brains is also known as verbal thinking or covert speech. Even though it’s internal, this dialogue is still part of how we communicate and collaborate with others. Neuroscience now says inner speech likely has an important part to play in how adults and children self-regulate their behaviour and cognition. Even ancient philosophers such as Plato recognised how most humans engaged in verbal thinking. However, because it is difficult to witness inner speech in another brain (besides our own), it can be challenging to study.1

How Is Inner Speech Useful?

There are several schools of thought on how inner speech is useful to our brains. One idea, which is now supported by modern science, came from Lev Vygotsky, a Soviet psychologist who died in 1934. Vygotsky proposed the theory of cognitive development, where he described how inner speech resulted from developmental processes. He believed social interactions or collaborations people have with others led to private speech (the audible self-chatter very often seen in children) and then eventually to an internal dialogue.2

Most children seem to engage in private speech as they interact with things and people in their daily lives. This private conversation is usually spoken aloud and may help kids process information and make phonological connections between words and items. At some point, the conversation becomes more internal, & research has shown that inner speech does play a role in supporting cognitive development and function.3

More recently, scientists have proposed another model where inner speech plays an important role in working memory. Rehearsing situations in the mind through an inner monologue can help support verbal working memory.4

How Can Inner Speech Control Your Life?

It’s usually good for our brains to rehearse or practise through situations. We may feel more prepared and less anxious because we have imagined different scenarios and what success will look like. However, verbal thinking can also begin to subtly control our lives and even slow down our thought processes.

Verbalisation, even when internal, is often slower and clunkier compared to imagery in the mind. We structure our thoughts in certain patterns because of language, but words can quickly lead us astray. Instead of verbalising success, we may start to focus on the reasons for failure. This negative internal voice can whisper about all the bad things which could occur, distracting us from the decisions or tasks at hand.

There are several ways to help control this inner voice, including meditation and by practising imagery. Meditation can help keep our most fervent critic, ourselves, in check. The default mode network (DMN), which is brain activity which occurs when we aren’t actively focused, likely drives our inner voice. People who have suffered traumatic events may not have typical DMN activity, which can result in a more harsh and angry internal critic.5

Imagery can also help control negative inner speech. Instead of thinking about a conversation which might occur, focus on an image of what could happen. Think about how you would address various issues while keeping a picture of success in your mind. Indeed, learning how to use mental imagery can help maximise success, as many elite athletes have found.

Everyone has that inner voice, the one that's a Negative Nancy. I'd say to ignore that voice and to be confident and follow your heart.

Finding Your Voice In A World Of Negativity

It can be difficult to stifle a negative internal monologue when your life is full of stress, uncertainty and chaos. An unhealthy brain will not perform optimally, especially when faced with such conditions. To find your positive inner voice, you first have to focus on what is going on in your mind and start taking actions to improve your mental health. Leaders cannot make the best decisions possible when their inner self promotes doubt and fear of failure.

Learn more about how to balance your inner monologue by promoting a healthy brain and body. Leaders of the future must be ready to face the uncertainty and volatility in world markets without succumbing to anxiety, self-doubt and stress when collaborating with others. The i4 Neuroleader Model can help you transform your leadership skills to the next level.