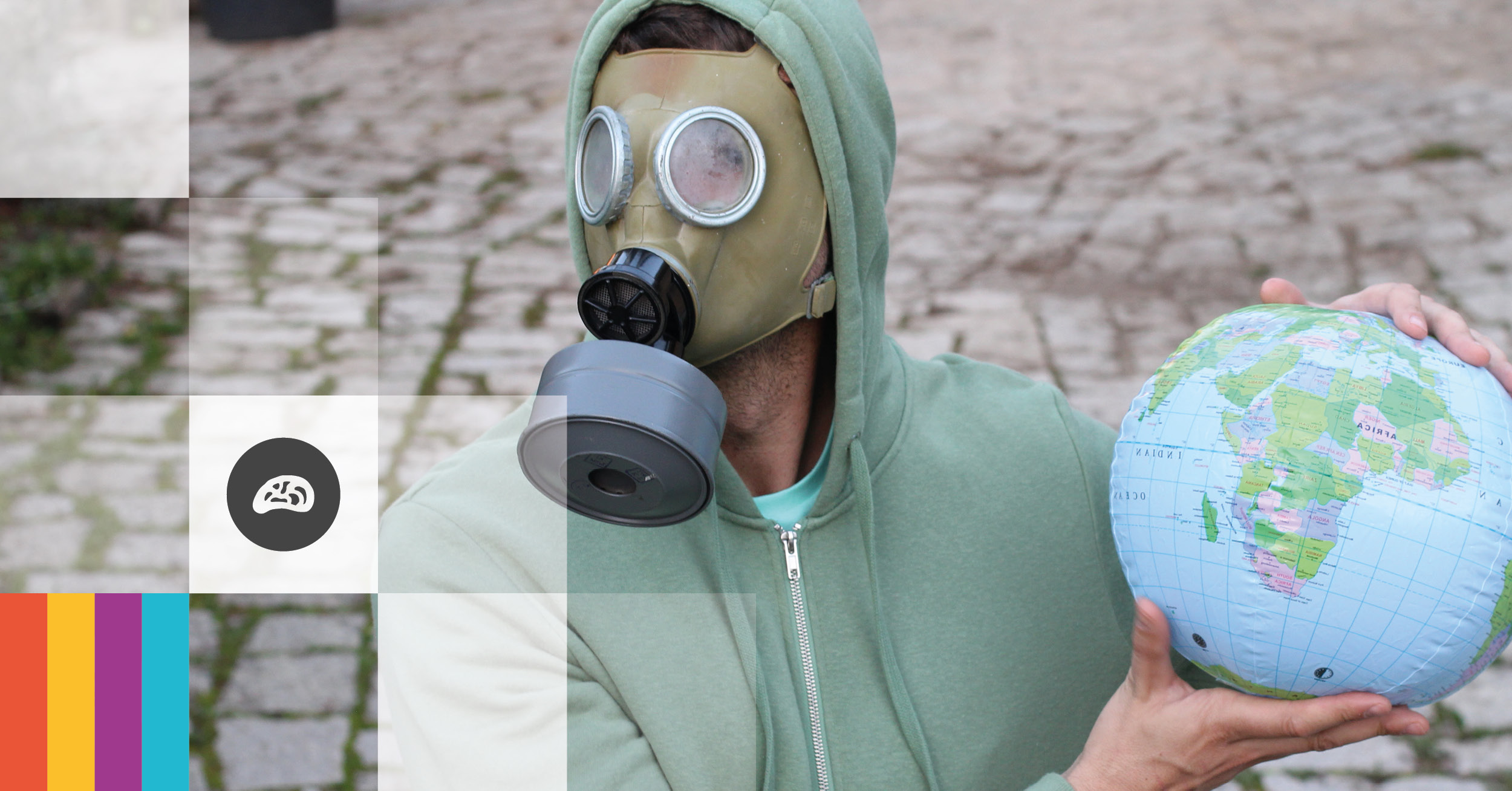 Keeping Our Brains Healthy In A Toxic World

We can change our lifestyles to help improve our brain health. We can ensure we get enough sleep, spend more time outside, exercise and meditate, and eat healthy, nutritious foods. But what about the other dangers in the world, such as pathogens and diseases that can negatively impact our brains? 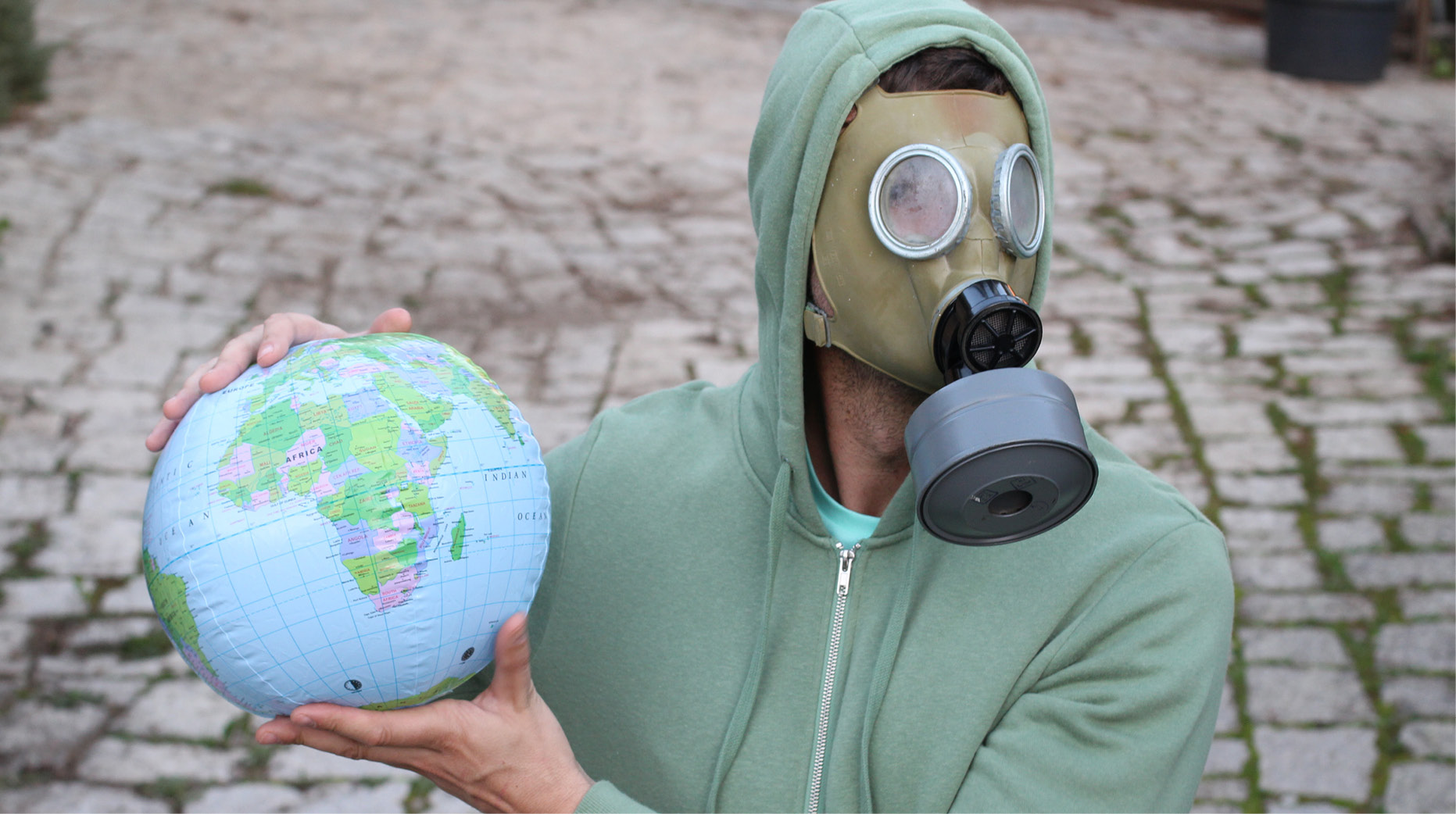 When you make the decision to live a brain-friendly life, you likely start to incorporate changes in your daily routine. And that is wonderful! But, what if your environment (internally and externally) is sabotaging your best efforts?

Pathogens: When The Air We Breathe Isn’t Safe

Air quality has greatly decreased in many parts of the world due to increased industrialisation. The World Health Organisation ranks air pollution as a top environmental risk, and an estimated seven million premature deaths are attributed to air pollution each year.1

What effects does this pollution have on the brain? Years of research have shown that exposure to air pollution is harmful to the brain, potentially causing a breakdown of the meninges (the protective layers between the skull and brain), poorer performance on standardised tests and changes that resemble conditions such as early-onset Alzheimer’s disease.2

Several studies have examined the link between air pollution and dementia. A study in Canada found people who lived near large, major roadways had an increased risk of dementia.3 A study in the United States found that women who were exposed to fine particulate matter above the national standard were more likely to develop dementia and cognitive decline.4

When we hear “global warming” or “climate change”, many people automatically roll their eyes and act dismissive. But, this behaviour needs to change. Evidence is mounting and the results are grim, not only for the environment but for all the brains living in that environment.

The Air Inside Could Also Be Harming Us

Outdoor pollution isn’t the only thing to be concerned about. Indoor pollution, including things like mould, is also a direct threat to our mental health. In one particular case, the patient was highly educated and suddenly went from a busy mother and effective employee to a confused, disorganised person who couldn’t even think straight. She underwent months of testing, only to eventually be diagnosed with toxic mould syndrome.

Kimberlyn, as the patient was called in the case study, had a set of SPECT images taken, showing the damage in her brain. When the brain swelled because of the mould, her prefrontal cortex (responsible for personality and higher-functioning activities) was receiving reduced blood flow. Kimberlyn followed the treatment protocol prescribed by her doctors and is finally on the road to recovery.5

Our brains are only as good as we make them. When we eat unhealthy foods with poor nutritional value, it affects the brain. When we breathe dirty, polluted or contaminated air, it also affects our brains. Being aware of the problem is the first step to solving it.

It’s okay to not be okay--it means that your mind is trying to heal itself.

The Brain, Chickenpox And Shingles: A Dangerous Combination

Many disorders and conditions can impact the brain. But science is started to connect the dots as to why some brain conditions develop in the first place. One recent study has shown an increased risk of dementia in people affected by herpes zoster ophthalmicus, or shingles.

Before a vaccine was available, chickenpox was deemed an almost harmless rite of passage. However, the varicella zoster virus never goes away; it only goes dormant in nerve cells. The virus can suddenly attack the body, years and decades later, bringing with it a painful, burning rash known as shingles. The complications continue, however, for some people, resulting in pain that lingers for months or even years. The virus (herpes zoster ophthalmicus) also affects arteries, increasing the likelihood of stroke and headaches and it is now linked to dementia and Alzheimer’s disease.6

Scientists examined over 800 patients with shingles and compared them to a control group of 2500 patients. Each person in the study was followed for five years. People who had shingles were 2.97 times more likely to develop dementia compared to the control group, showing a clear link between the virus and decreased cognitive abilities.7

Part of the problem is the varicella vaccine wasn’t available until around 1995 in the United States, 1998 in Japan, and 2000 in Australia. People before this time were likely exposed to the chickenpox virus, which may be lurking like a time bomb, hidden away in a tiny percentage of nerve cells.

There is a shingles vaccine, but there is also a shortage of it. People in the United States under 50 are not eligible because the vaccine wasn’t tested on persons under 50. In the UK, the vaccine is indicated for people aged 70 or 78. The vaccine is free in Australia for adults once they are 70, but people between 50 and 70 can pay for it out of pocket. Unfortunately, there are many people who were exposed to chickenpox before the varicella vaccine who are too young to take the shingles vaccine.

Our Actions Have A Direct Impact On Brain Health

Science will inevitably advance, as we will continue to learn about connections between diseases and toxins and brain health. In the meantime, we can take a closer look at our environments and take actions to improve air quality.

It isn’t enough to wring our hands and worry about the future. Leaders must stand tall now, and insist on changes with real, widespread implications on public health. If everyone does a little, a lot will be accomplished. If everyone does a little more, our world will become a greener, healthier place. If leadership does not take a stand, then who will? The future of humanity is hanging in the balance, but will anyone step forward to lead the way?

Stay tuned for my next article as we examine the research regarding our favourite handheld devices, and how using our smartphones constantly is not good for our brains. Subscribe to our blog here to receive updates.

6. Cunningham A. With its burning grip, shingles can do lasting damage.

These Stories on Brain Health & Wellbeing

How Meditation And Yoga Can Positively Impact Your Brain

The Profound Effects Of Nature On Our Brain Health