Houston, We Have A Leadership Problem

It seems the oxygen supply is as low in American companies for female and minority leadership as it was on the famous 1970 Apollo 13 spacecraft. Figures recently released by Google, Yahoo, and Facebook revealed that leadership positions were still mostly held by white men, and that fewer than 1 in 4 leaders at any of those companies are women. To their credit, leaders at these companies seem to sincerely want to make a change.

These troubling statistics are part of a broader conversation going on in the world today about inequality. And while we may debate about who or what is to blame, the leading voices in this conversation have landed on leadership as the answer. Outsiders and insiders agree -- we have a leadership problem.

Because ultimately, the responsibility for inequality in the workplace rests squarely on the shoulders of leaders -- the ones who make decisions including those impacting the hiring and promotion of leaders.

With women outnumbering men in the workplace, why the huge disparities?
Today's model for successful leadership at companies largely ignores the positive leadership contributions associated with right-brain thinking such as the ability to utilize intuition in decision making, motivate employees by demonstrating appreciation, or inspiring creativity in others.

This not only keeps companies tethered to dated "knowledge era" thinking (where "knowledge is all that matters" and "command and control" leadership style rules), but it also creates leadership inequality.

What does the brain have to do with leadership inequality?
We know through neuroscience research that the female brain is structured for greater fluidity in the way it processes information, using both the brain's left and right hemispheres in an integrated fashion when making decisions, solving problems, developing strategies, or communicating.

And this translates directly into leadership qualities such as using intuition in making decisions (both facts and feelings about a situation), and inspiring others. Any savvy business leader knows that capitalizing on these skills is good for the bottom line.

How do we use our 'brains' to make a change in leadership roles?
We all know that big transitions require mind-set adjustments. Personally, I've found that living in different countries continuously tested me to expand my horizons and my definitions of "success."

If companies want to make a real change, they can start by expanding their definition of leadership success to address the current built-in gender biases that subordinate the leadership competencies in which many women excel. A key ingredient in the recipe for changing this definition is to start with a completely new model.

The i4 Neuroleader Model, which I discuss in my book

, is a personal leadership model made up of 4 key competencies and 16 underlying pillars. Nurturing these 4 built-in abilities -- integration, inspiration, imagination and intuition -- can unlock anyone's potential to succeed as an effective leader.

By adopting a model (like the i4 Neuroleader) that integrates left and right brain competencies into a coherent whole, a company will:

Interestingly, one of the key leadership pillars of the

is balance. Including elements such as work/life balance as a part of the definition of leadership success might make it a lot easier for women to "lean in" and take charge.

More importantly, adopting this model will help awaken some wonderful natural traits male leaders possess so that they function more effectively in this "imagination era."

It's time for our brains to collectively work together.

Forty-five years ago, we put a man on the moon. Now is the time to put more women in the boardroom.

Topics: i4 Model & Methodology In The Press Leadership & Culture
← Previous Post: The Verdict: Are Leaders Born Or Made?
Next Post: Reality Awakens The Next Generation of Leaders →
Comment 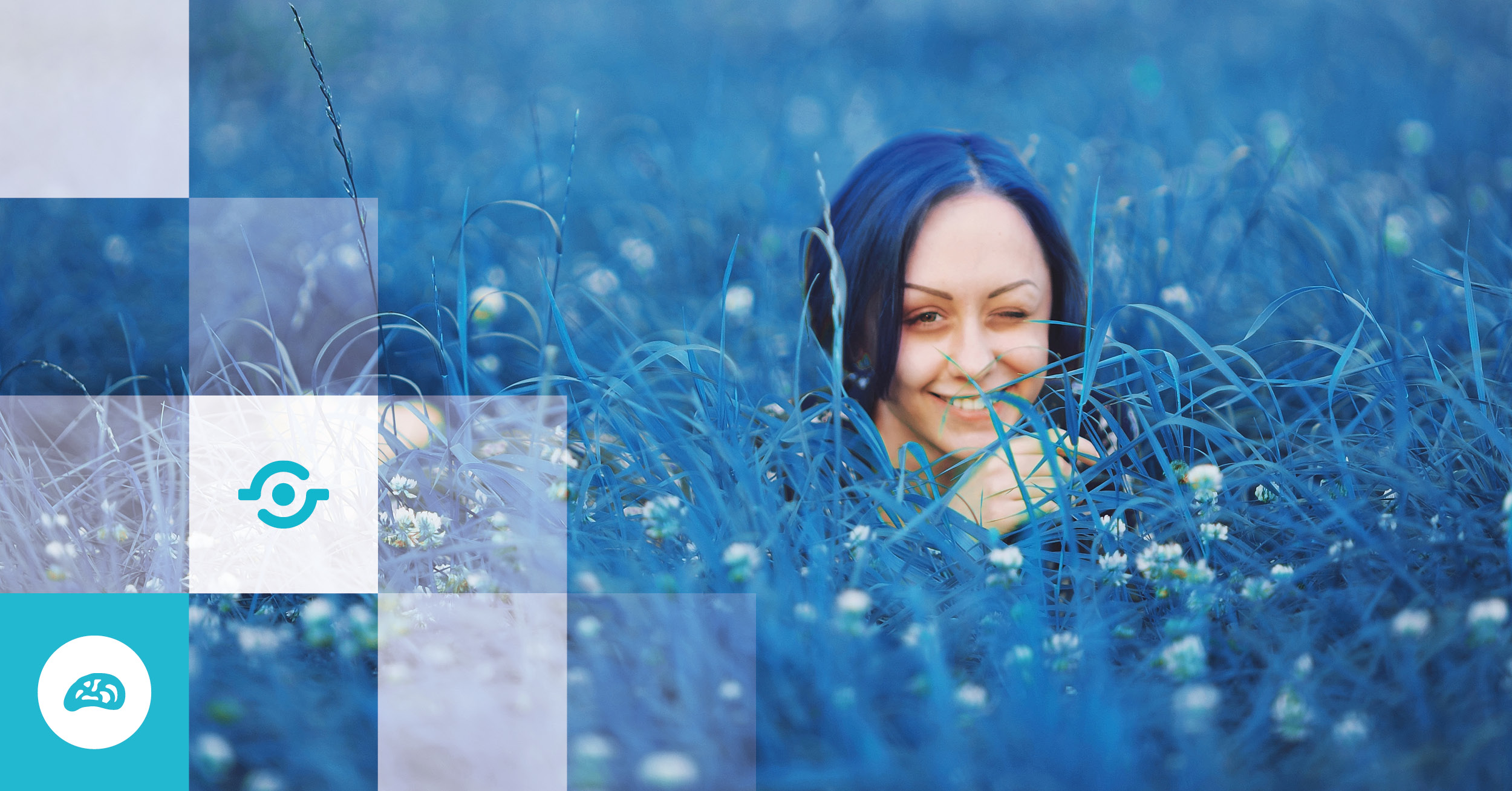