An Idea Worth Spreading At The Web Summit 2014

Attending Web Summit in Dublin, Europe's largest technology conference, was a great experience, not only because it helped to stay on top of what the tech world is doing, but also because it was reinvigorating to see a crowd exuding something very intangible and precious: the ‘possibility mindset’, something sadly missing in many large and well established organisations.

From start-up founders enthusiastically explaining what they do to those who made it to the pitching stage, the three-day event was full of smiles and good vibes, even though the Wi-Fi did not function to everyone’s standards. This hiccup in technology will be likely left behind once we move into the era of “The Internet of Everything,” which apparently is coming. And soon.

Our idea worth spreading

On the first day of the Web Summit, we exhibited in the ‘Alpha Startup Program’ alongside hundreds of other eager entrepreneurs from all corners of the world. As we walked and mingled in the corridors I observed people passionately presenting their ideas and sharing their creations with those who took the time to listen.

That very morning as we made our way to our booth, we received news that the TEDx Talk I did in Sydney in April this year, was published in the TED website! The team was ecstatic because this meant that we were able to share - to all who visited our booth - our ‘idea worth spreading’:

: The need to change the way we lead ourselves and others to navigate the new era of work.

A very suiting topic for the 2014 Web Summit. Everyone who visited our booth was eager to know more and take back the 'nuggets' we shared about the latest leadership and neuroscience findings so they could apply it back at work and in their lives.

The Internet of Everything

One of my favorite sessions from the conference was a conversation between Padmasree Warrior, CIO of CISCO & reporter Jonathan Krim.

“We are moving away from what we know as information technology to an explosion of mobile and cloud services,” said Padmasree. “In the next 10 years, ‘the internet of things’ will unleash a world of opportunities.”

From this talk, I learned that we will witness all sorts of new developments-- cars that drive themselves, doctors and patients working together virtually, smart buildings which will reduce energy costs, personalised smart vending machines, and playgrounds that become safer places to play.

Today only 0.6% of what can be connected is connected. That leaves 99.4% of the world still to be connected and as it does, this revolution will change the world once again.

Padmasree also spoke about the lack of women in the tech sector (as illustrated by the female attendance at the Web Summit itself—a woeful 15% of all participants) and how women tend to flee organisations after 5 or 6 years due to missing role models who can demonstrate the right behaviours and create supportive cultures.

She did not cover how she was able to overcome the hurdles herself, but she did reveal how she keeps up with the pace of change--20 minutes of meditation every night and a ‘one day per week digital detox’ which helps her build the spiritual awareness she needs to become a more effective leader.

It was refreshing to hear someone talking about leadership amidst the rest of the talks, which seemed to focus more on how to attract investors and ultimately become the next Facebook, Google, or Twitter. All of whom, interestingly enough, have leaders amongst their ranks.

Hollywood actress Eva Longoria, shared similar views and also mentioned how women in the USA are creating their own companies at a 3 to 1 ratio with their male counterparts despite the difficulties they still face when trying to attract funding. It was interesting to see co-founder Paddy Cosgrove revealing at the end of the summit, that the powerhouse behind the Conference is a woman named Sinead Murphy.

We have always known there is always a great woman behind a great man. If this is the case, why keep her in the dark until the end, Mr. Cosgrove? Saving the best for last no doubt was the intention.

I can’t help but think that if women are such big driving forces, aren’t investors missing out by not opening up their wallets in a more diverse manner—to both male and female-led businesses?

Many at the Summit spoke openly and positively about the impact of greater diversity and the potential contributions of female-led organizations.

And yet, in spite of the sound-bites, I left the Summit wondering how many women’s initiatives were actually chosen to pitch and/or receive funding.

Late last year, an article in Forbes magazine reported just 16% of companies seeking venture capital were headed by women, and that an even more dismal 7% actually received any.

I did not hear statistics from the Summit, but I am hoping women were better represented at the funding/pitching table this year. There is no doubt in my mind that moving the needle on this statistic alone would create positive ripple effects that will further enable companies to survive and thrive in the face of the massive changes ahead.

Change your leadership mindset or perish

Since knowledge is now everywhere and can be accessed by anyone with a good internet connection, it is no surprise that power is no longer held by those who simply have knowledge. Education will continue to be the basis for improvement, that’s for sure, but it alone is not sufficient.

Coming up with a novel idea and then developing the confidence and the skills to make it happen is the new standard—a standard that requires a leadership mindset shift.

People with ideas want to be supported, not directed, and yet, many leaders in organisations still act as if they were leading in the industrial age. Peter Thiel, former founder of PayPal, said it clearly:

“Many people (including government officials) are still living in the Middle Ages.”

These concepts were the core of my presentation ‘Leading in the Imagination Age’ at the Summit. In a recent article published by Fast Company, it was reported that a staggering 40% of the Fortune 500 companies will cease to exist in the next decade. The changes we are about to experience will take the world on one of the wildest rides in the history of technology.

Without doubt, those who have big ideas, understand technology and have access to some kind of funding will be more likely to survive, leaving behind their bureaucratic, slow to ‘innovate and collaborate’ brethren.

Former CEO of Apple, John Sculley, who was also present, said that he believed the jobs of the future will be created by start-ups, not by government or large organisations.

We are living in times of opposing forces. On one side, we have amazing young adults—children actually, coding and developing apps from the age of eleven (who also attended the summit).

On the other side, we have organisations spending valuable resources tracking how long an employee is sitting at a computer instead of figuring out best practises to retain their talent or learning how to draw on people’s energy and ideas to increase engagement levels and profitability. The next generation of leaders

Changing our own thinking, embracing innovation, collaboration, and change, and being open to possibility is a must for every individual if we are to navigate this transition successfully. Money comes easily, you could sense it in the air that week. But harnessing the best thinking, the best ideas, and the passion of your people—that still depends on effective leaders. Maybe at next year’s summit, we’ll hear a few more of their success stories, too. 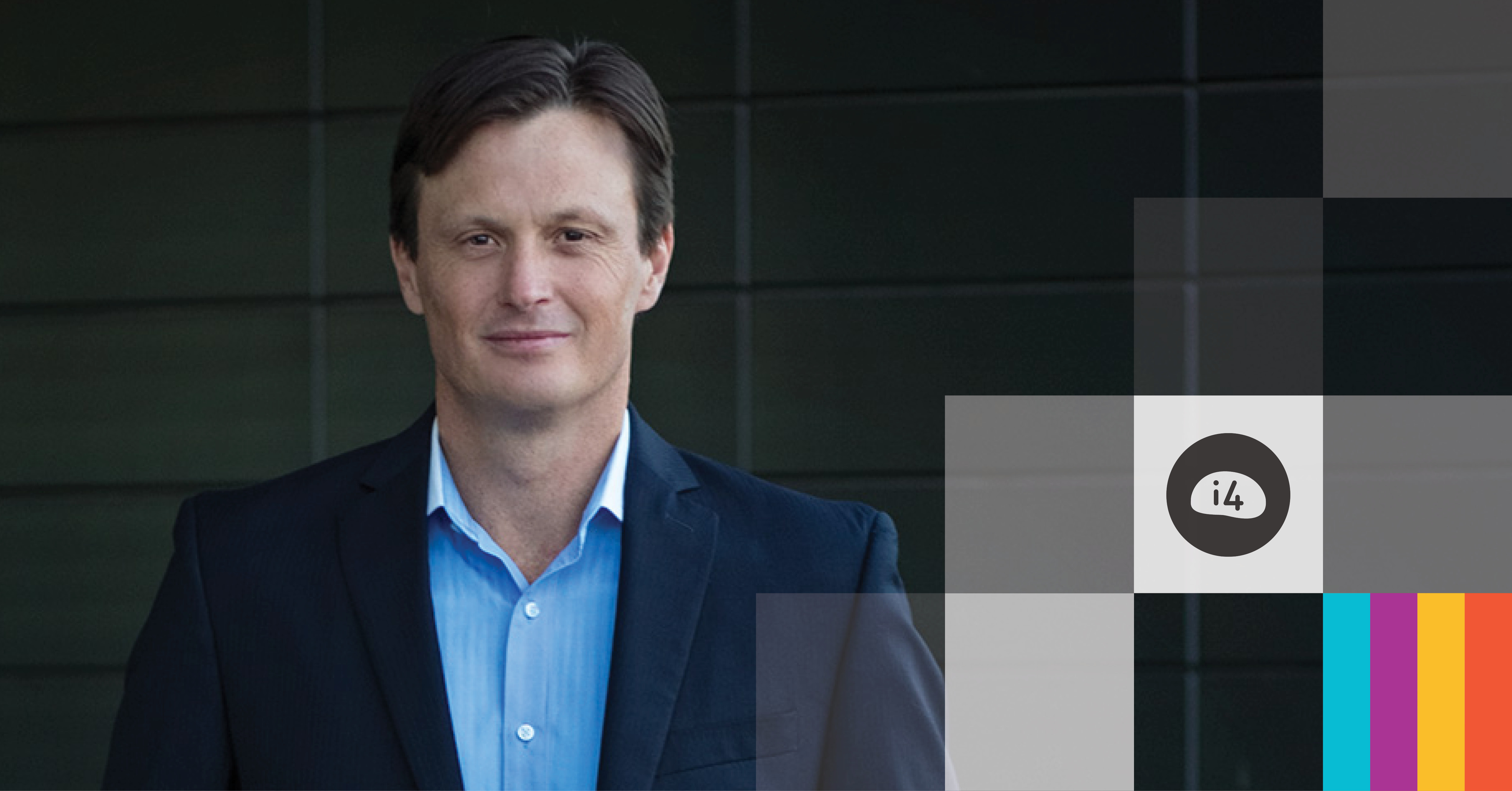 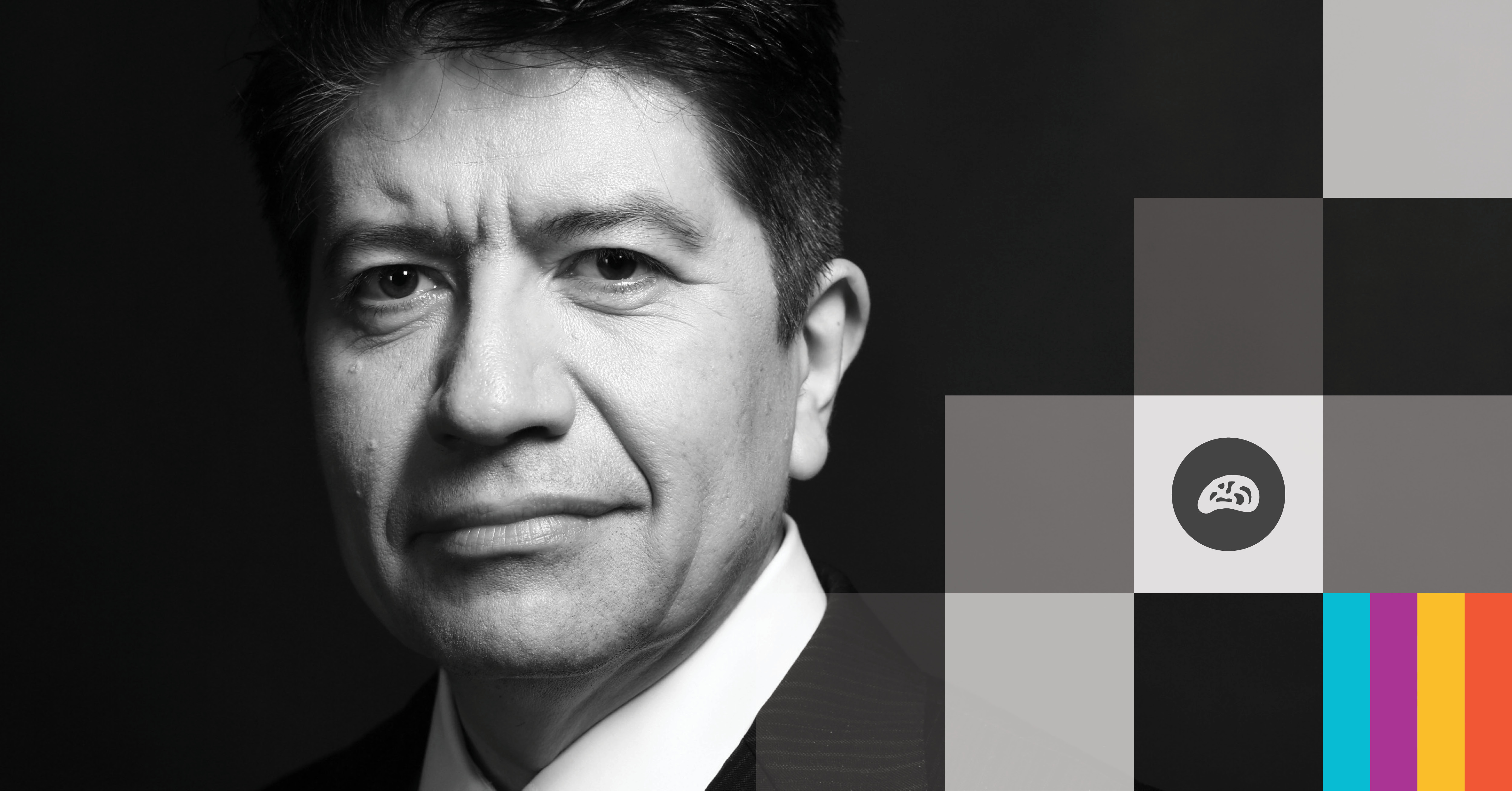