5 Ways To Improve Your Negotiation Skills

Negotiation is without a doubt an art form. Negotiations can trample treaties, ruin businesses, and create chaos, or they can create peace, increase collaboration, and improve mental & physical wellbeing for people affected by them. Many leaders find themselves in positions where they must negotiate, but how many leaders actually have quality experience or training in this delicate art? 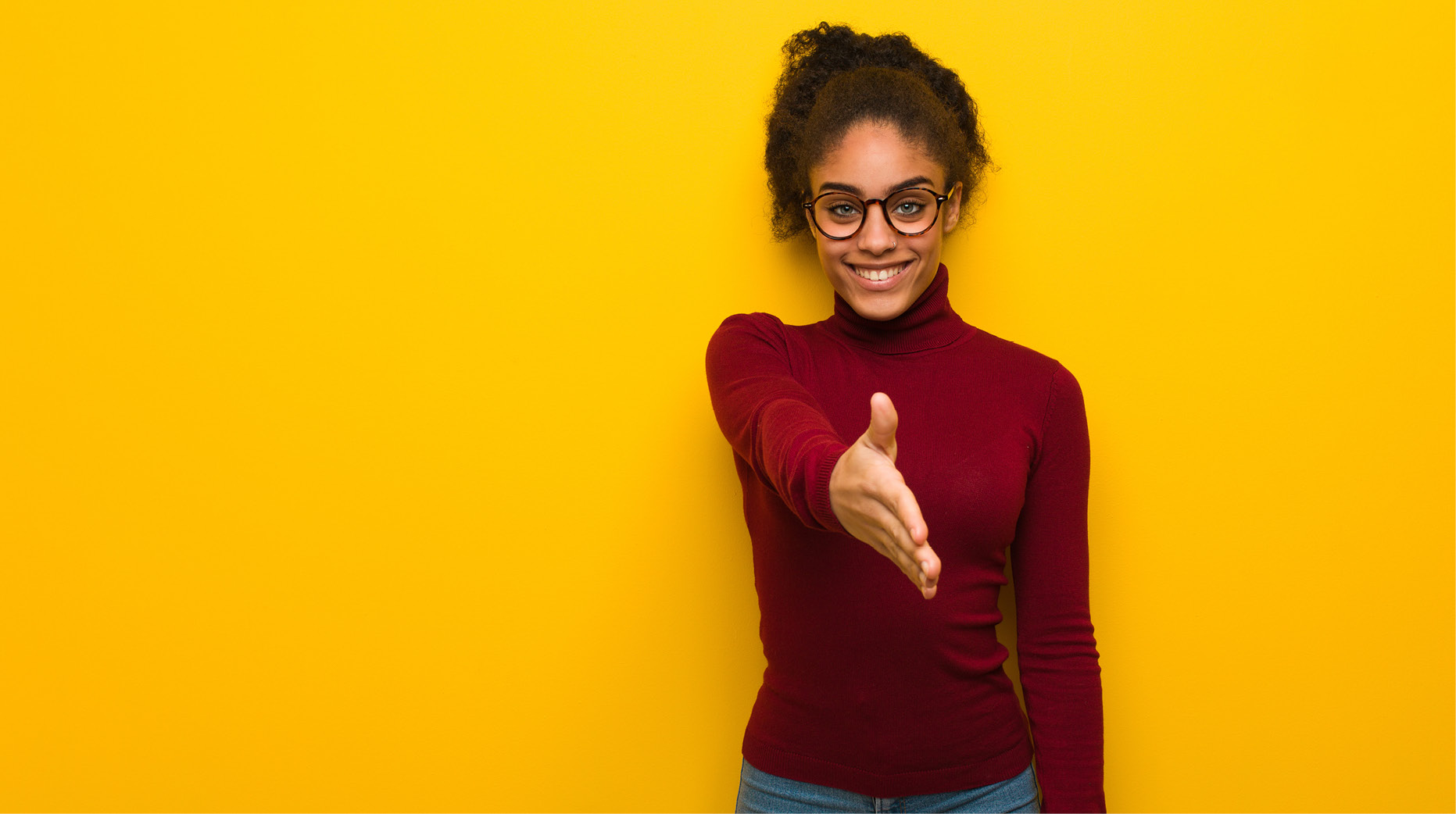 Several of today’s prominent political leaders are fond of stressing how well they negotiate and “deal” with business associates or other world leaders. While your opinion on how successful these people are may tilt one way or another, it’s clear that many leaders do not have the skills necessary to handle delicate or potentially world-wide negotiations.

The Brain Science Behind Negotiations

Even very young children try their hand at negotiating for things, such as another hour to play or for another cookie. We expect children to play together and share toys, which requires some form of negotiation. As adults, we negotiate salaries, car loans, and business deals. So, even though you may have practice with negotiating for things you need or want, do you have the skills to negotiate at the upper echelons of business or politics?

It can be difficult to learn how to negotiate because there are so many factors involved, including emotions, knowledge and experience. It’s one thing to figure out how to divide a dinner bill and quite another to negotiate a peace treaty between adversarial nations.

Neuroscientists used functional magnetic resonance imaging, or fMRI, to look at the brains of participants who had to decide whether or not to gamble money, with a 50/50 chance of losing or winning. Several areas of the brain, including midbrain areas which release dopamine (the “reward” neurotransmitter), showed more activity as the possible amount of money to be won increased. However, potential losses decreased activity in these same regions.1

In other words, most people need to see the risk as “worth it” because loss aversion (which attempts to keep us from making bad decisions) tells our brain not to make the choice. We are more likely to want to NOT lose the money than to gain the money, if our chances are about equal. When we negotiate, the desire to come out ahead (for both sides) is often not possible, so negotiations may be unsuccessful because we don’t want to seem to “lose”.

How To Practice Negotiations To Improve Collaborations

Fortunately, there are things we can do to become better negotiators, whether it’s bargaining for a used table or trying to land a multi-million dollar deal. Consider:

No problem is so deep that it cannot be overcome, given the will of all parties, through discussion and negotiation rather than force and violence.

Creating Neuroleaders With The Skills To Negotiate

In today’s business and political climate, we are expected to collaborate with others more than ever. We can instantaneously speak and see nearly anyone in the world, but many leaders do not have the skills needed to be exemplar negotiators.

The i4 Neuroleader Methodology can help you hone (or discover!) your negotiating skills, resulting in stronger collaborations which can directly impact your business model. You can learn about your strengths and weaknesses and how they can impact the decisions you make. These decisions may have long-reaching consequences, potentially affecting mental health and overall wellbeing for you and the people around you.

Brain-friendly leaders are needed, especially in politics, as we must all face the issues affecting our planet (such as the changing climate, political turmoil, and disease and famine). Even though you may not aspire to be a politician, you may find yourself at the helm of an organisation that can have a positive impact, if only the leaders have the courage and will to negotiate.