4 Ways To Stimulate Your Curiosity

Humans are inquisitive by nature. Most of us cannot resist a quick peek at whatever commotion is going on around us, or we sneak a glance at our phone if it pings quietly during a meeting. Nurturing this curiosity will create the conditions for innovation and help us handle the uncertainty and fear of the unknown. 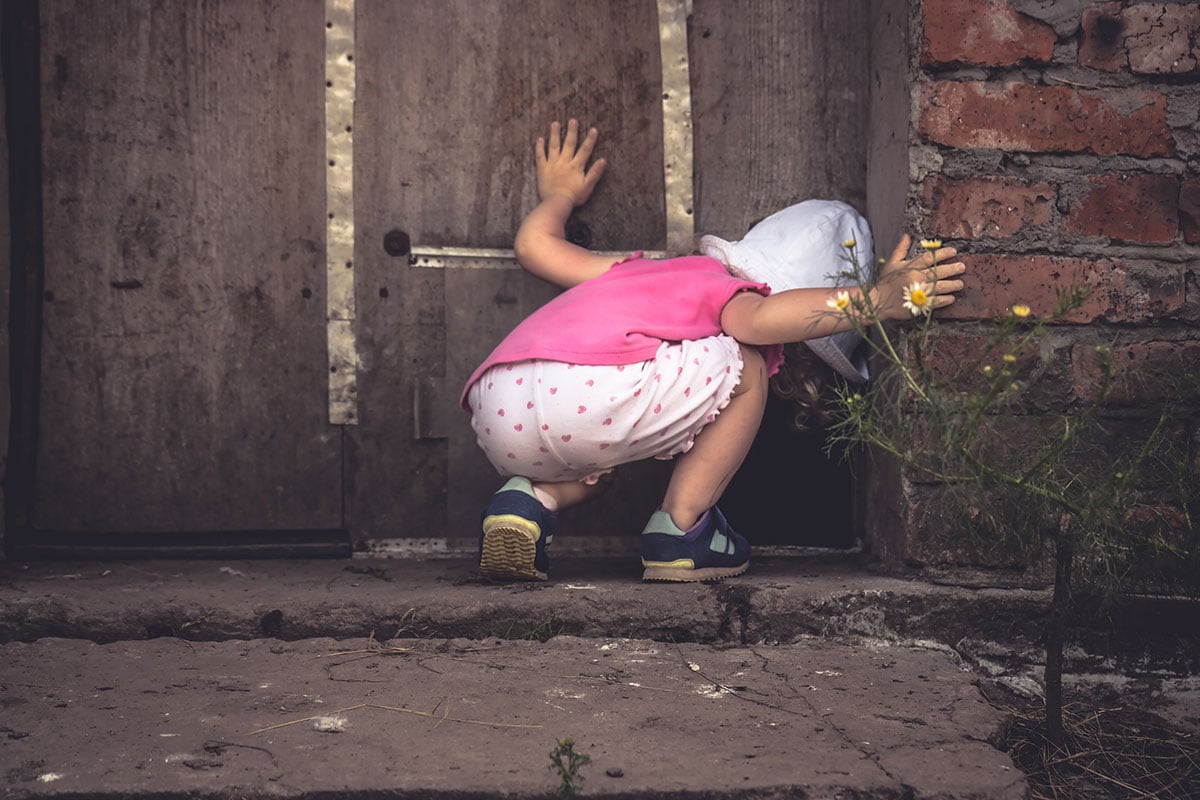 Curiosity is the thirst for knowledge and the desire to learn and explore. Everyone knows the expression “curiosity killed the cat”, but we don’t typically associate curiosity with the business world. The old ways of thinking did not value curiosity as a source of profit, and indeed, curiosity was probably stifled by set routines and regulations.

Be like Curious George, start with a question and look under the yellow hat to find what’s there.

WHAT EXACTLY IS CURIOSITY?

The notion of curiosity is well known, but it is a bit more difficult to quantify what curiosity means. The biological functions and mechanisms are poorly understood, although neuroscience has turned its gaze to understanding the neural processes of curiosity.

Many animals exhibit some form of curiosity, even very rudimentary organisms such as the microscopic roundworm C.elegans. We understand curiosity to be the gap between what we know and what we seek to understand. Researchers believe that curiosity may activate various learning centers in the brain.1

Using functional magnetic resonance imaging, scientists examined how curiosity influenced memory. Participants in the immediate and delayed studies showed improvement for memory when they were curious about the information. Activity was seen between the midbrain and hippocampus, and the neurotransmitter dopamine likely played an important role.2 Dopamine is known as a “reward” transmitter, helping to make new discoveries and solve problems.

HOW CAN YOU REKINDLE OR BOOST YOUR CURIOSITY?

It’s never too late to learn new information, and indulging your curiosity is healthy for your mind and body. If you feel a little lackluster, consider these tips to boost your curiosity.

By supporting the natural eagerness to learn, leaders can create a culture of experimentation and growth. We can learn to use our brains in extraordinary ways, and nurturing curiosity is step one of this process. Embrace the unknown and foster a sense of wonder and delight in those around you. 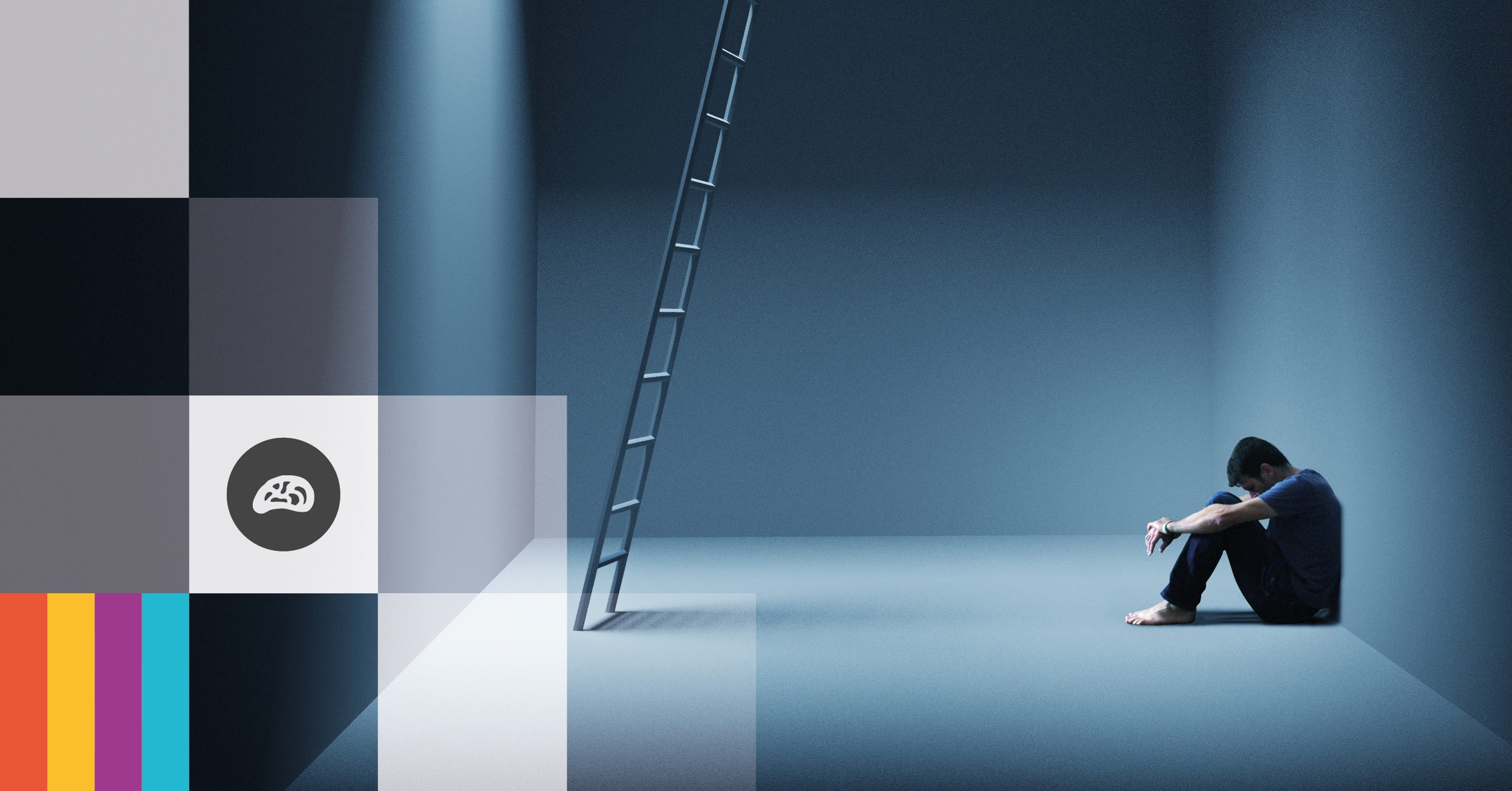 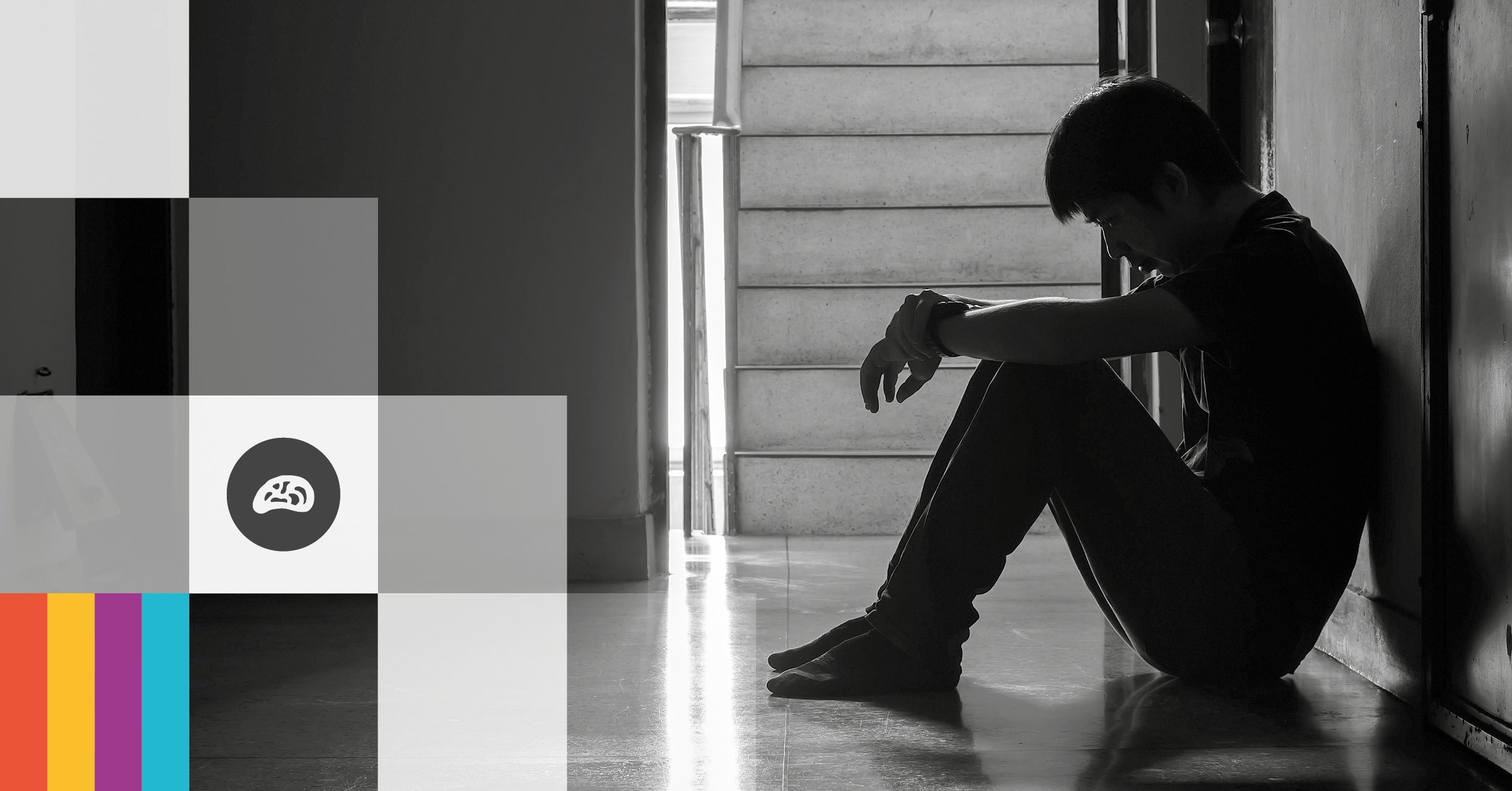 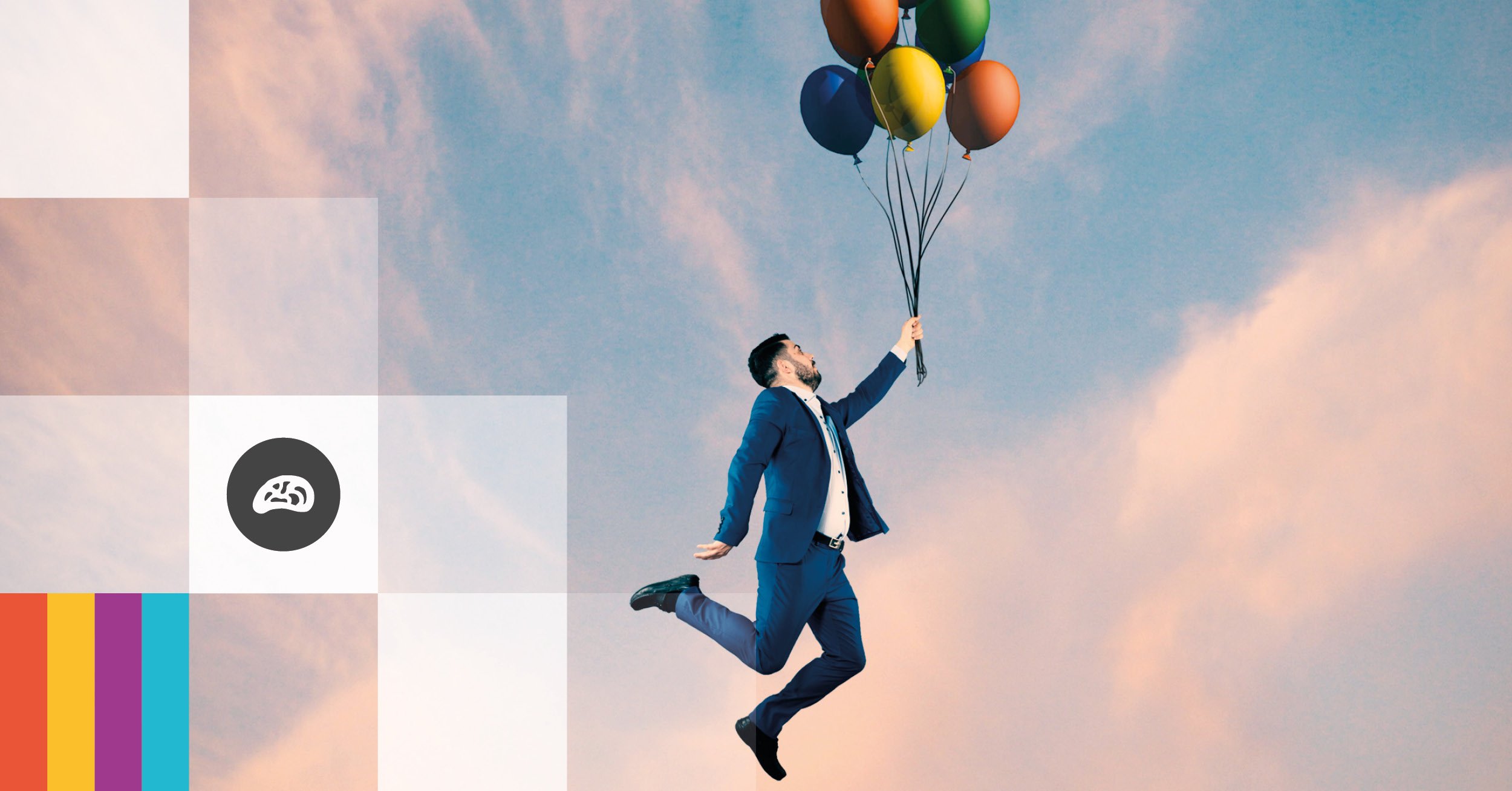