4 Ways To Showcase Your Imagination

Everyone imagines during the day, and it’s possible to use this imagination to problem solve and come up with new innovations and strategies. The same neural pathways are activated when the real event is experienced or when it is imagined. Learning to harness this enormous power will increase imagination, in turn creating a more effective leader ready to function in what we call the Imagination Age. 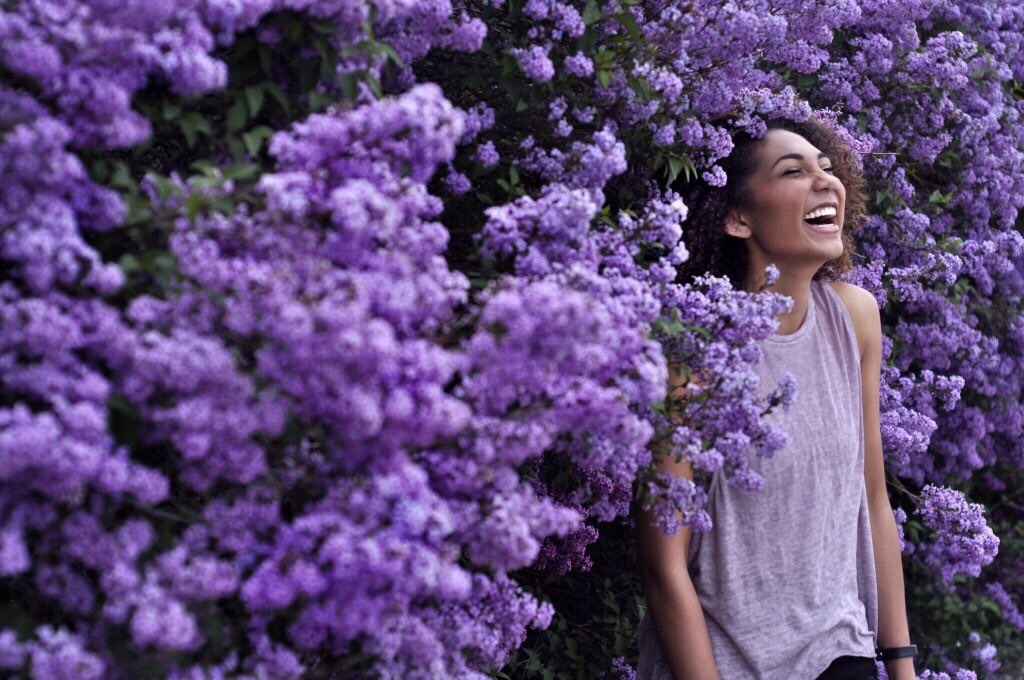 The brain isn’t necessarily resting when imagination is active. Instead, the brain accesses the default mode network, also known as the imagination network. The mind is always busy constructing new pictures and symbols. When the default mode network is accessed, the brain gets a reprieve from the bustling routine of a normal day. The default network is active when someone thinks about the past, imagines the future, or considers possible social situations.

This network is disrupted in individuals affected by conditions such as Alzheimer’s disease, autism, and schizophrenia. Imaging studies indicate that the main areas of this network include the medial prefrontal cortex and the posterior cingulate cortex, but many other parts of the brain also show activity when the brain imagines.1

IMAGINATION MAKES THE WORLD GO ROUND

As neuroscience continues to improve our understanding of the default mode network (DMN), we will unravel the mechanisms of accessing stored knowledge, assembling information into new patterns, and visualising how these patterns might play out in different situations.

Daydreaming, or allowing the mind to drift, gives us access to the default network, and 93% of people surveyed believed that leaders should encourage imagination or innovation would decline. But, 55% of those surveyed felt that they no longer had the same capacity to imagine as they did in childhood.2

Every block of stone has a statue inside it and it is the task of the sculptor to discover it.

ACCESSING THE DMN TO IMPROVE IMAGINATION

Children are imaginative all day long, but as adults, we seem to think that we lose this ability. Perhaps it is the daily grind, or business, or a loss of innocence that contributes to this decline. Whatever the case, leaders can improve imagination and give their brains time to recharge.

Finding the statue inside the stone is the same as finding a novel solution for a problem in the office. Consider these tips to open the imagination to new perspectives.

Innovation is critical for any business, and when leaders value imagination they create the conditions for innovation to flourish. Everyone has various talents and strengths, and every encounter gives the brain the opportunity to rewire and create new connections. Giving the mind time to wander, to imagine, and to ponder allows us to mentally form new concepts and ideas.

2. McLennan K. Building Leaders for the Imagination Age: The Case for the i4 Neuroleader Model. About my Brain Institute. 2016;1. [White Paper].

3. Ram K. The Heart of Co-Creation. About my Brain Institute. 2017. Available at: https://blog.aboutmybrain.com/the-heart-of-co-creation